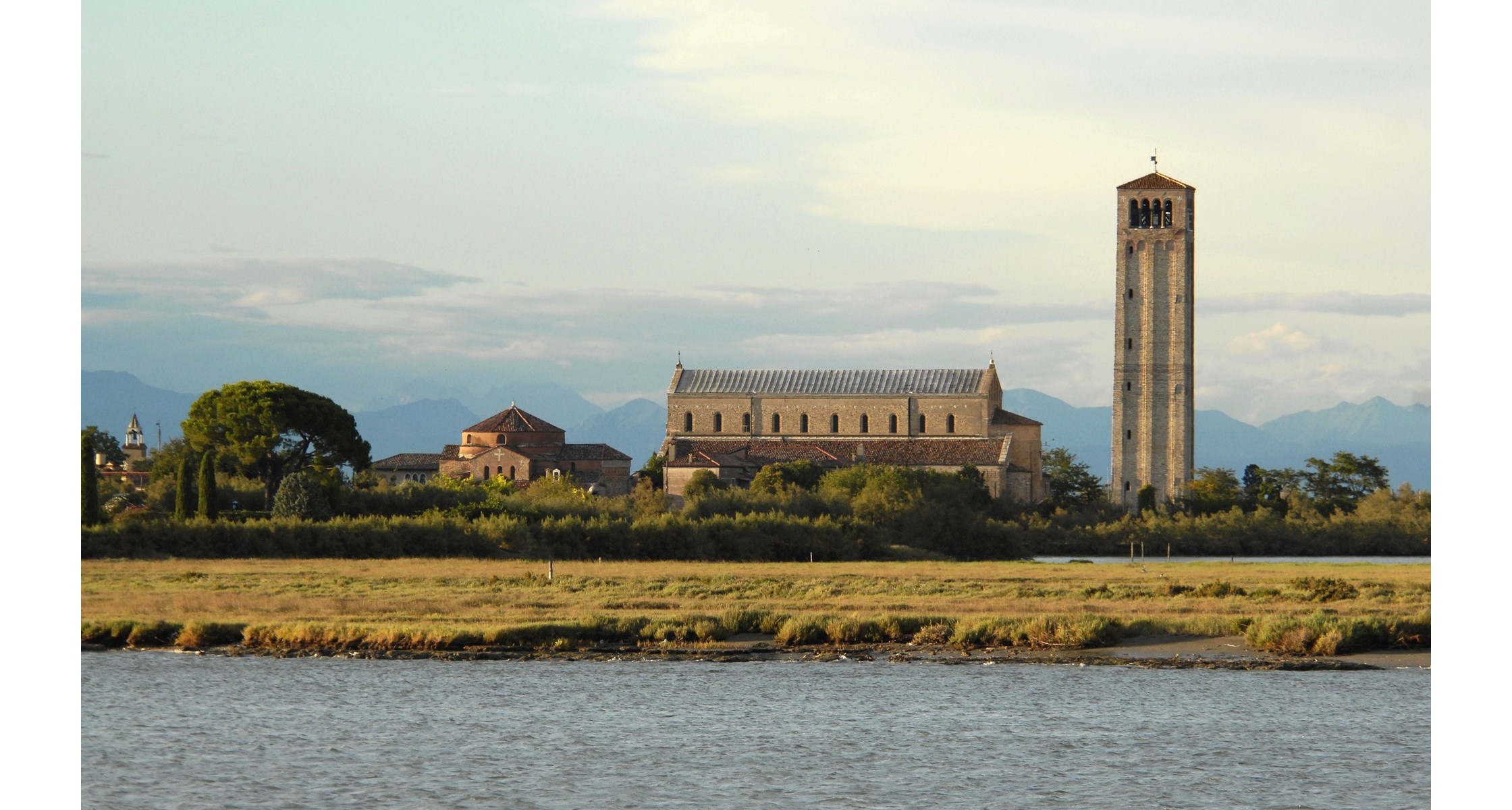 One of the best decisions that I’ve made: a cruise on a canalboat after summertime, far away from the heat and the mass of tourists who flock the Veneto-region during holiday season. Now, in fact, we can concentrate on other attractions; it’s no longer the time for swimming nor sunbathing on the beaches… instead, it’s time to discover corners that are less known, as well as the legends linked to them. You will need a windbreaker jacket, and a waterproof jacket at some moments. But the colours you’ll see when autumn is approaching…. just has no equal. The air is quite fresh in the morning and makes you wish for a nice cup of hot coffee, but then, when the sun rises up high, the warmth allows you to keep wearing short sleeves. Always wearing sun screen and a hat, even in September. There is enough time to visit the little hidden places of the Lagoon of Venice.

I’ve heard about a legend that envelopes Torcello, one of the most famous islands of the Venetian Lagoon, in a deep mystery. I had never looked for this place during my previous houseboat-holidays. Well, the time has now come where I shall do it. I stroll around on the square of Torcello, after docking, not far from the bell tower. It’s much more crowded in summer; but today there are only a few people walking between the cathedral and the temple. The marble artefacts, that have been discovered during the ages, do now embellish gardens, which are all blooming: I had no idea the gardens were still in full bloom, it’s an absolute unexpected sight. However, I leave the little square behind me, maybe later, when I’ll come back, I’ll hop up to the tip of the bell tower and indulge in the “stravedamento”, the “extra-over-view”, which is that phenomenon where the clear blue sky allows you to see from the lagoon as far as to the Dolomites. Never will you find a sky like that during summer. After a short promenade along the internal little canal that cuts through the island, I find what I was looking for. A small bridge, a narrow and almost insignificant small bridge made of stones… so thin that…will it hold if I cross it? Well, considering that after hundreds of years it is still there, I’m confident. Just when I am on the bridge, a gust of fresh evening breeze sends a shiver down my back, the sky is now slowly turning to twilight. A black cat, not far from me, stares inquiringly at me. It’s obvious that he lives here. He seems to garrison the bridge since a very long time.

I now understand that it’s him I was looking for; he, who ambushes here, appointed by the devil in person, the pledge of seven souls which Ester, the witch, still owes him since the times of the Austrian occupation. Ester, the witch and enchantress, contracted a pledge with the worst of lenders; he granted the souls of a venetian noblewoman and a young soldier to be reunited in the afterlife, after their death. But the witch never payed her pledge. This is the reason why the Devil’s bridge is guarded to this day by the devil’s personal deputy, who checks on whoever crosses the bridge on foot, if they might represent the pledge that has been awaited for so many years. I hope I’m not the pledge… but I think I’d better get off this bridge. I respectfully bid farewell to the cat and go back to my canalboat, where the most peaceful and regenerating night is waiting for me in the cool autumn breeze 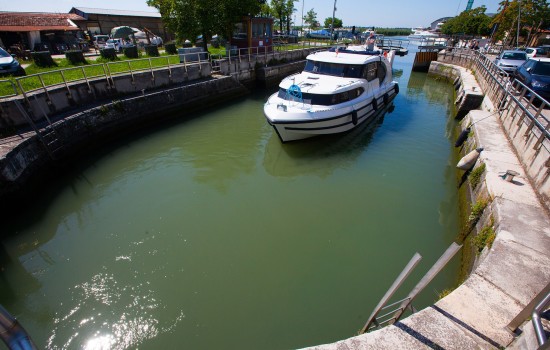 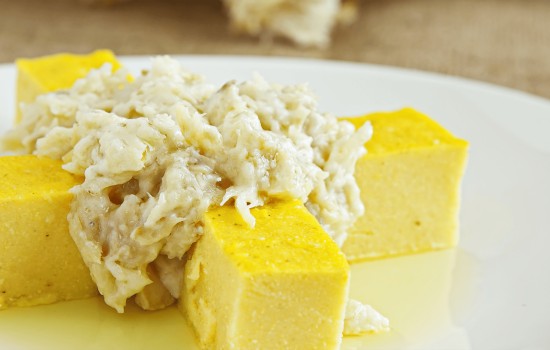 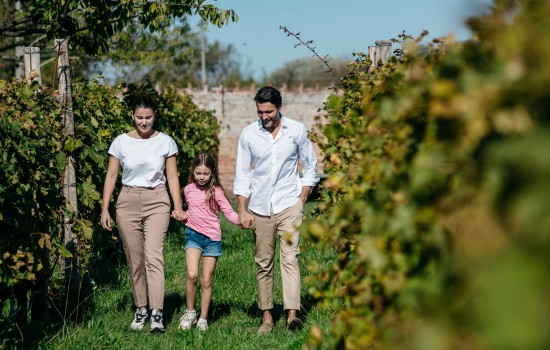 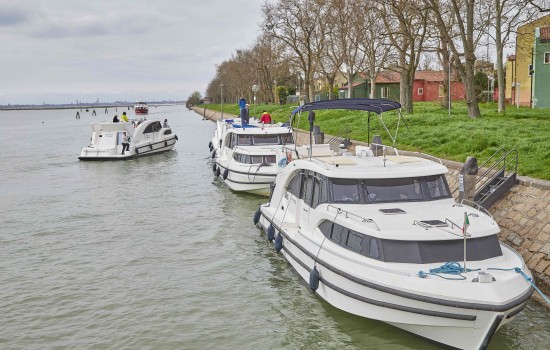 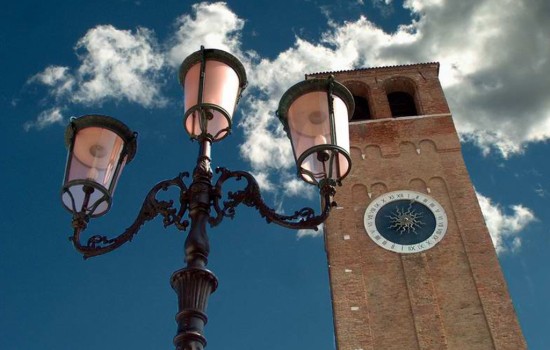 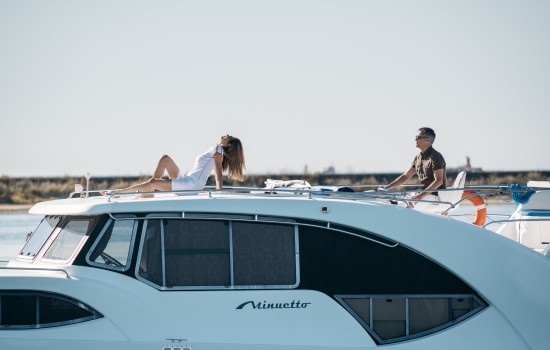 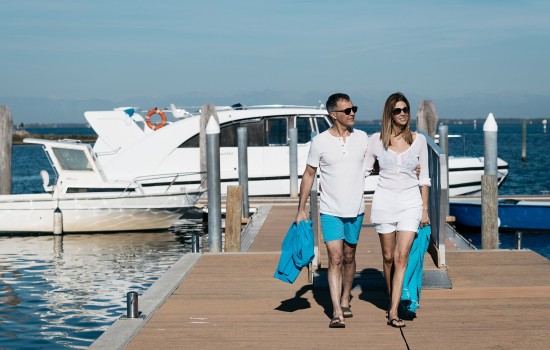 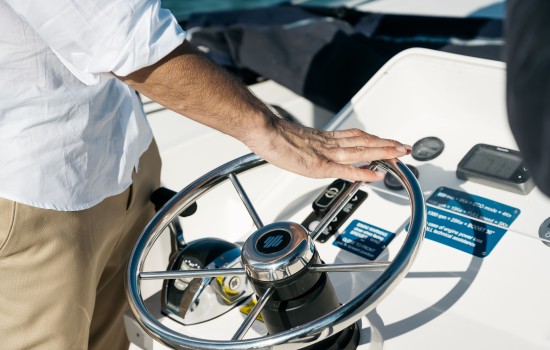 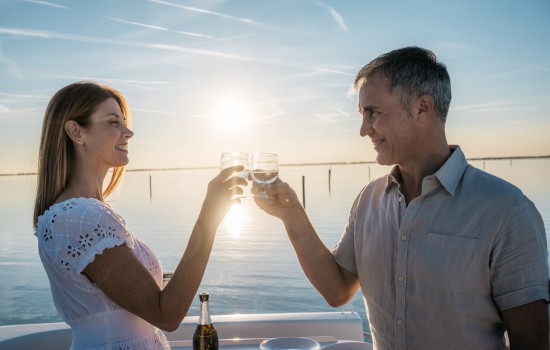 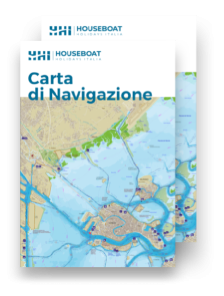